Top 4 Reasons Why Tech is Booming in Colorado 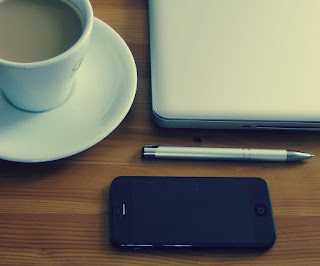 Colorado has become one of the hottest places for startup innovation. According to the news and tech website Mashable, “the tech scene in Colorado is on fire, particularly for companies that specialize in natural food, computer storage and biotech.” Here are the top four reasons that the Colorado tech scene is booming:
With all of these great reasons for tech companies and employees to locate here, Colorado is poised to become the next great technology hub for innovation, or is it already? As we continue to attract world-class talent, the next BIG idea and the next BIG company could already be in the works, right in our own backyard.

Posted by Office of Information Technology at 8:36 AM No comments: